Even though Bread Pudding is made from leftovers, I’d always go for it if I have the chance. ALWAYS. I do buy other things at the bakery too but if they have Bread Pudding, I have to buy it. Why? It’s so cheap (!) and so good!

In the past 22 years, I’ve never attempted making it myself. Why oh why! I swear, if I had known how freakin’ easy this is, I’d been making it every time I had some bread left. Yes, even when I was just 4 years old. I’d simply asked my mom. 😉

There’s only one decision you have to make and the answer is pretty obvious: with or without chocolate? Hahaha don’t tell me you even have to think about that! 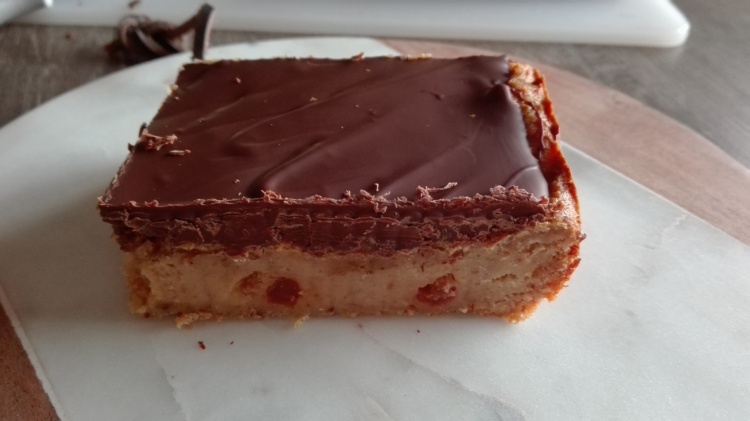