It felt like time for another inspiration blogpost. I’ve “introduced” you to Laura in the Kitchen and Rosanna Pansino. Now it’s time to meet THE Cupcake King: Nick from The Scran Line! He makes the most amazing Cupcakes. I absolutely LOVE his YouTube Channel. 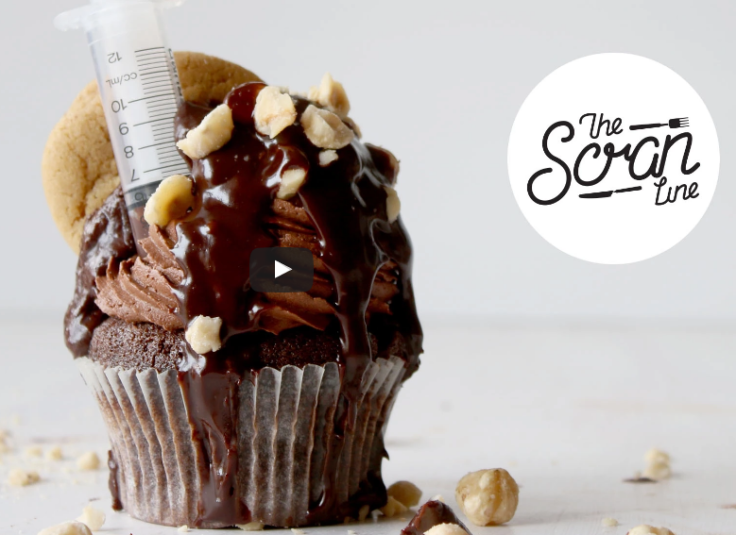 Nick is a pastry chef who actually didn’t want to work as a chef but changed his mind after a trip to France. I totally get that. France really is a great food country. Besides being a pastry chef, he’s also a graphic designer. More specificaly typography.

Nick loves Laura Vitale from Laura in the Kitchen. Just like me! She’s a huge inspiration to him and I know he isn’t the only one who’s inspired by her.

And I certainly am inspired by him.

I called him the Cupcake King, but he makes so much more than “just” Cupcakes. By the way, it is my life goal to make almost every single one of those awesome Cupcakes! I just hope they will look 1/10th of how great his Cupcakes look.

It may sound a bit stupid but it relaxes me to watch his videos. I watch the whole thing, yup even the making of the batter. I absolutely love it. I even like it more than funny dog videos. Trust me, that’s a lot of love 😉

Does anyone has a birthday coming up soon? Because this Donut Birthday Cake looks pretty awesome! This really is one of those must-make recipes. Why? Because I say so 😉 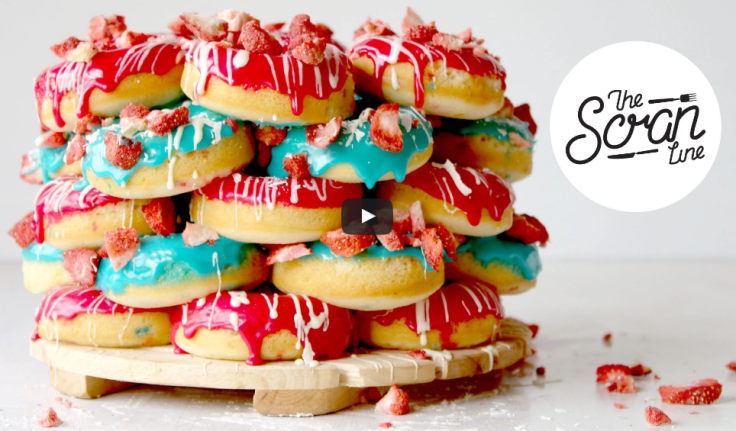 Tell me, isn’t that awesome?

Nick makes other things as well, such as brownies, milkshakes, tiramisu, macarons and other yummy things. Please pay his site and/or channel a visit. You won’t regret. Not visiting though, that you would regret 😉

All pictures belong to The Scran Line.

2 thoughts on “Inspiration: The Scran Line”